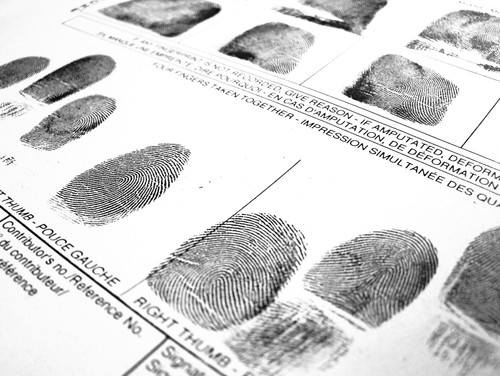 Think that a criminal defense strategy like sleepwalking or playing dumb is too “out there” to actually work? Think again, because in these 3 cases, the craziest criminal defenses were actually successful! Check out these shocking defenses, and learn more about what you should do if you are arrested for a crime.

Kenneth Parks stabbed and killed his mother-in-law after attacking her and his father-in-law in May of 1987. When he was finished, he drove himself to the local police department and told them that he may have done something bad. He said that he was sleepwalking and had no memory of what actually occurred, only that he may have stabbed someone with a pencil. Doctors affirmed using EEG results that it was possible that he was experiencing parasomnia at the time of the crimes and was acquitted.

In Malaysia, police caught 27-year-old Mr. Raj red-handed with 166 kilos of marijuana and 1.7 kilos of opium in his possession. They subsequently booked him for drug trafficking, and the prosecution figured the case would resolve easily and without conflict. However, Mr. Raj had a twin. Both R. Sathis Raj and his twin Sabarish Raj blamed each other for the trafficking. Police couldn’t figure out which twin they had actually arrested with the drugs. Therefore, both men were not charged and were released.

3. I Didn’t Know What Was Happening

The Enron case involved five CFO’s from HealthSouth embezzling millions of dollars from the company’s shareholders. They plead guilty, but also fingered the organization’s founder, Richard Scrushy. Richard did not plead guilty, but instead maintained his innocence by alleging that he didn’t know what was going on, as he was busy with high level management activities for the company. When in court, Scrushy kept up his charade, acting completely shocked by the entire operation. The prosecution could not prove that Scrushy had any knowledge of the embezzling and the charges against him were dropped. However, when sued by the shareholders for $2.9 billion, Scrushy paid up without batting an eye, since he had plenty of extra money from all the fraud.

Who to Call When You’re Charged With a Crime

Don’t wait to speak with an experienced Massachusetts criminal defense lawyer if you’ve been arrested. While you might not be able to use an “evil twin” or a sleepwalking defense, a seasoned attorney can help you develop a strong legal strategy that will increase the chances that your charges will be dismissed or reduced. Call the Law Offices of Tom Kokonowski, Esq. today for a consultation at in Amherst (413) 549-0022 Northampton (413) 585-9200 or in Springfield (413) 737-9700.