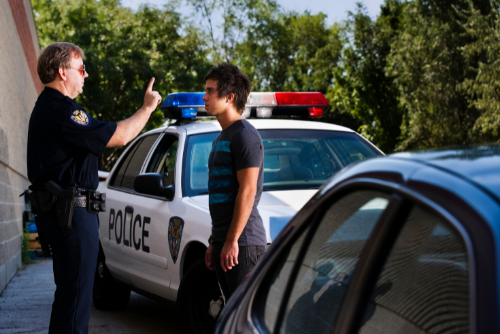 A DUI arrest and conviction can cause significant problems on many fronts. DUI lawyer Thomas Kokonowski is very familiar with DUI law and cases like yours. If you have been arrested for DUI (driving under the influence) or any other offense which you believe was caused by alcohol or drugs, he may be able to help.

Caught Driving While Under The Influence In Amherst MA?

Being caught driving while under the influence of alcohol or drugs is a serious offense. A DUI arrest is based on probable cause to believe that you were operating your vehicle while impaired by the substances you have ingested. Police officers base DUI arrests on observations of erratic driving patterns they observe when following behind motorists. Once they determine that someone has committed traffic violations they may stop them for further investigation. If a police officer observes certain signs of impairment they can make an official DUI arrest on the roadside, through probable cause DUI testing, or at the station.

When you call our office, we will listen carefully to your story without judgment, discuss how a DUI charge or arrest occurred, and then advise you of your legal options going forward. Read more about us here.

DUI arrests are not always black and white situations or – one-size-fits-all. DUI cases are unique because every DUI arrest is based on the circumstances surrounding that individual’s alleged DUI. Attorney Kokonowski knows that there are many possible defenses to DUI charges, including:

One DUI defense may work great for one person but not for someone else. The circumstances of your case will be considered very carefully in order to determine which DUI defense strategies make the most sense.