Can an OUI Lawyer Really Make a Difference in Court? 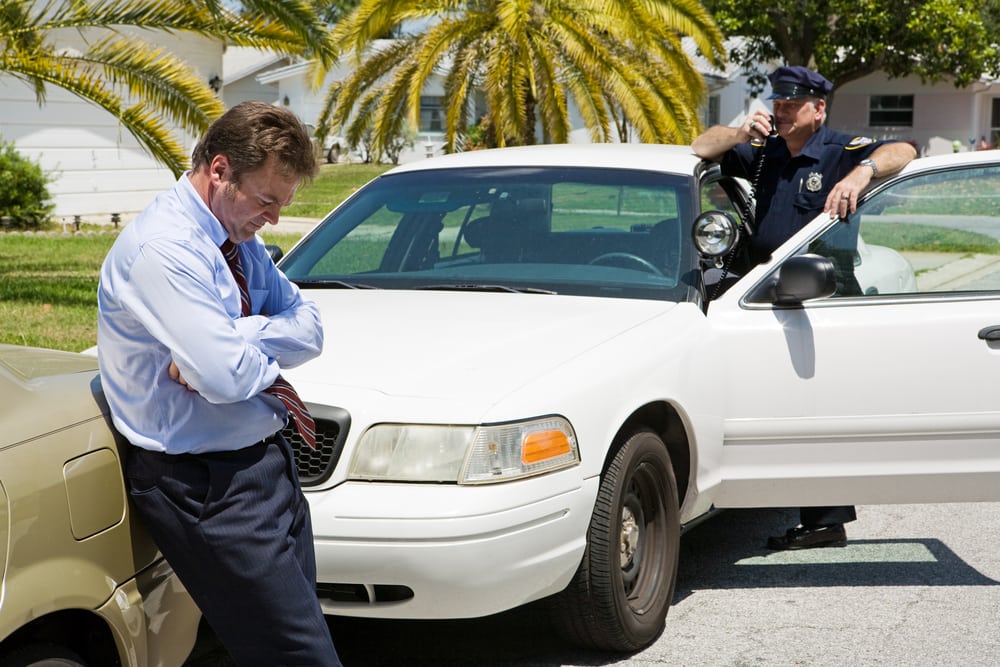 No one wants to be in the unfortunate situation of seeing the flashing lights behind them and having to pull over. It can become even more overwhelming when accused of drinking and driving under the influence, especially if you were not engaged in this behavior at the time. When you can pick back through the details and show that the officers in question might have mishandled it, these details can keep you out of jail.

Imagine this scenario that recently happened to one of our clients.

Our client was awoken in the middle of the night by a phone call from his brother who was extremely intoxicated, had been arrested and taken to the police station. Our client drove 20 miles to pick up the brother and bring him home safely. On the drive back, however, police officers stopped our client on the side of the road, allegedly for speeding.

When the officer on patrol smelled alcohol in the car, he assumed that the brothers had been drinking together and that both parties inside the vehicle were under the influence of alcohol. The client who had attempted to pick up his brother following an intoxication event and arrest, was accused of operating a vehicle under the influence simply because of the scent of alcohol in the car.

During the trial, both a patrolman and a sergeant testified regarding their observations of intoxication that led them to the arrest. However, over the course of the cross-examination process, our criminal defense attorney helped to tear apart these stories. Following a brief 30-minute deliberation, the jury returned a verdict of not guilty.

If you or someone you know has recently been accused of OUI in Massachusetts, you cannot afford to wait to get help from an experienced criminal defense attorney. Your only opportunity to avoid the devastating impact of these kinds of allegations might be retaining an attorney immediately.