Can I Fight Against Getting a Restraining Order? 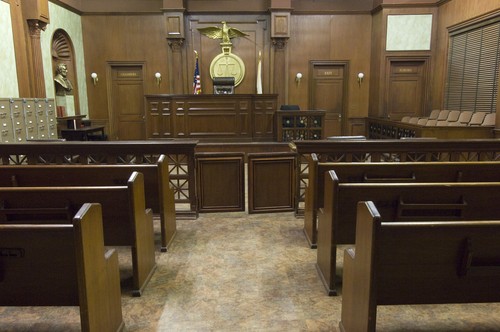 What You Need To Know About Restraining Orders

How Restraining Orders are Issued in Massachusetts

A restraining order can be granted in Massachusetts when violence or abuse occurs and the alleged victim and perpetrator are in a familial relationship together. For example, this could be a spouse, a former spouse, a child, or a caregiver of a vulnerable adult. Restraining orders are frequently filed along with charges of abuse or domestic violence. However, any Massachusetts resident that has a familial relationship with an alleged abuser can file for a restraining order at any point in time.

In cases of domestic abuse and violence, the alleged victim carries the burden of proof. This means they’ll have to bring evidence against you to show that granting a restraining order is necessary to prevent future acts of violence. Often, strong evidence against an alleged perpetrator doesn’t exist, because abuse tends to happen in private and behind closed doors. It may be your word against the alleged victim’s.

You may be able to defend yourself against a restraining order by showing evidence that the alleged victim has motivation to bring false allegations against you, or by proving that you have no previous history of criminal activity. You may also be able to have character witnesses who can attest to your good character.

When to Call a Criminal Defense Attorney

If you’ve been issued an emergency restraining order and have an upcoming hearing where you may testify and provide evidence, it’s crucial that you have the guidance of an experienced criminal defense lawyer. Contact Thomas Kokonowski today to learn more about restraining order hearings or to schedule your consultation with our office. Call now at 413-737-9700.