Can You Be Charged with Shoplifting After You Leave the Store? 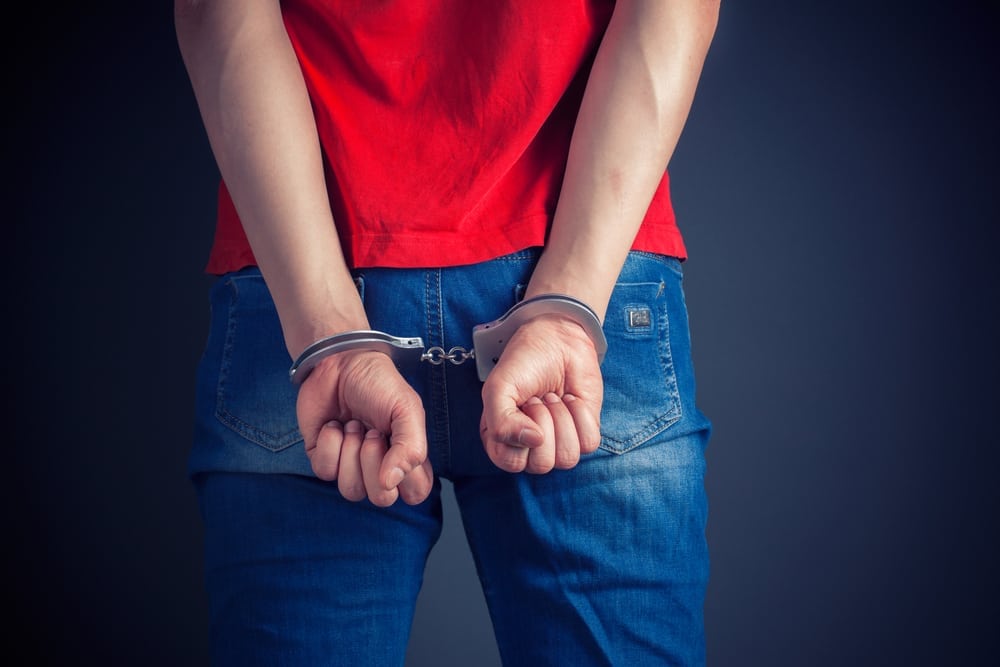 Shoplifting is one of the most common crimes and is often committed by juveniles seeking a thrill or pushing their boundaries. If you leave the store after a theft and no one seems to be the wiser, you may still be at risk for being charged. Here’s how.

In the Commonwealth of Massachusetts, the statute of limitations is six years for larceny or theft. This means that legally, the store can press charges against you anytime within six years of the shoplifting incident, even if you weren’t caught in the store.

In today’s technologically advanced world, it’s not surprising to find out that most stores have an abundance of video surveillance cameras designed to record every move of shoppers. This is usually specified for the purpose of identifying shoplifters and preventing theft, but it may also be used after the fact.

If the store has video or photographic footage of you shoplifting and you can be identified in the footage, you may be facing theft charges, even if you’ve already left the store. Many Massachusetts shoplifters have been surprised to be charged with theft weeks after the incident after they believed they were essentially safe from being caught.

Returning to the Store

If you’ve shoplifted from a retail store and weren’t caught, it’s a good idea to avoid going to that store in the future. An employee may recognize you, or there may be a photograph of you printed from the video footage. The higher the value of the items that were stolen, the more aggressive the establishment is likely to be in tracking you down and pressing charges against you for theft.

If you were charged with shoplifting, especially after the fact, it’s important that you reach out to a criminal defense attorney as soon as possible. If there is video or photographic evidence, your lawyer may be able to argue that it isn’t you in the video. If you have an alibi for where you were at the time of the alleged theft, this can be helpful in building a solid rebuttal to the charges against you.