Charged with Identity Theft? Here’s What to Do 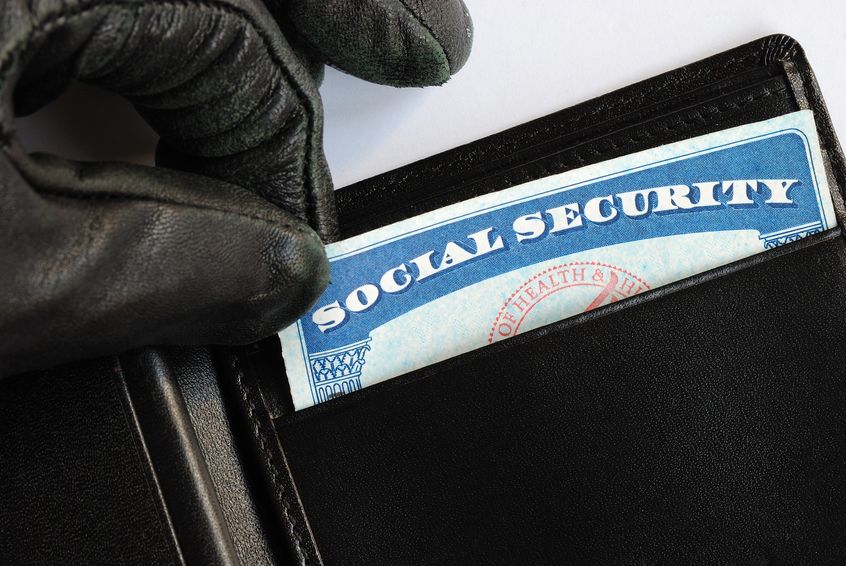 If you were charged with identity theft, your relationships, career, and future are on the line. If you’re convicted, your life may be changed forever. It’s important to examine what identity theft is, how it’s punished in Massachusetts, and how you can form a strong defense against these charges.

In the Commonwealth of Massachusetts, identity theft is charged as a felony. It’s punishable by up to 2-1/2  years in state prison, and up to a $5,000 fine. Restitution is often included on top of imprisonment and fines to restore the victim back to their original financial status prior to the fraudulent activity. For example, if the victim was sent to collections over multiple credit card bills they were unaware of, restitution would likely include the original charges, collections fees, and potentially any financial remedy needed to repair the victim’s credit score.

There are several possible defenses against charges of identity theft, such as:

When to Call a Lawyer

Often, identity theft suspects are investigated for some time prior to there arrest while police officers gather evidence against them. During this time, your rights may potentially be violated or disregarded. If possible, contact a Massachusetts criminal defense attorney prior to being arrested. Call Thomas Kokonowski today for a consultation at (413) 525-9200 (Northampton), (413) 549-0022 (Amherst), or (413) 737-9700 (Springfield).