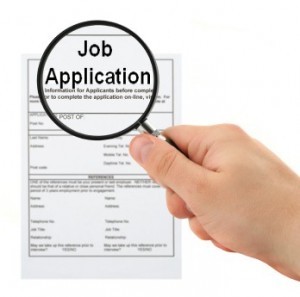 Once you are arraigned on a criminal charge, it shows up on your criminal record, no matter how the case is disposed of.  I recently represented a student from one of our great Hampshire County Colleges on 2 criminal charges.  After much negotiation and work, I was able to have both charges dismissed against him.  Even under these circumstances, the charges, themselves, show up on a criminal records check done by schools or employers.  I filed a motion to seal his record.  After the statutory posting period, we had a hearing at which I was able to convince the judge that sealing his record was in the best interest of justice.  He agreed.  Motion to seal my client’s record was ALLOWED