Do You Need to Hire a Lawyer for a Bail Hearing? 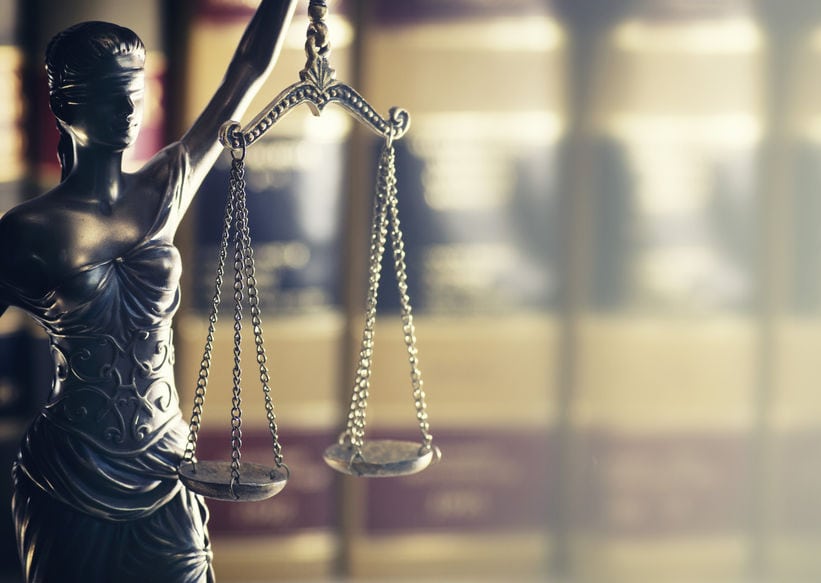 When you are arrested for a crime in Massachusetts, you will be required to attend a bail hearing, where a judge will decide if you will be allowed bail or if you will remain in custody until your criminal trial. In some cases, the bail portion of the hearing is combined with the arraignment, where you are formally charged for one or more crimes.

If the judge determines you are eligible for bail, he or she will set the amount and inform you whether your bail can be posted as a bail bond or if you must post bail in cash. You can then post bail and walk free until your trial. It’s possible to attend a bail hearing and post bail without a criminal defense attorney, and many people don’t think they need one at this stage. They wait to contact an attorney until they are out of jail in preparation for their criminal trial.

However, it may not be in your best interest to attend the bail hearing and/or the arraignment without the presence of a lawyer. Here’s why.

Were You Arrested? Contact a Massachusetts Criminal Defense Lawyer Today

If you were arrested for any crime — be it a misdemeanor or a felony — it’s critical that you reach out to an experienced criminal defense lawyer as soon as possible. Let your attorney help make the bail hearing and arraignment smoother by contacting them instead of a bail bondsman. Call Thomas Kokonowski, Esq. today for more information at 413-549-0022.