How to Handle an OUI Drugs 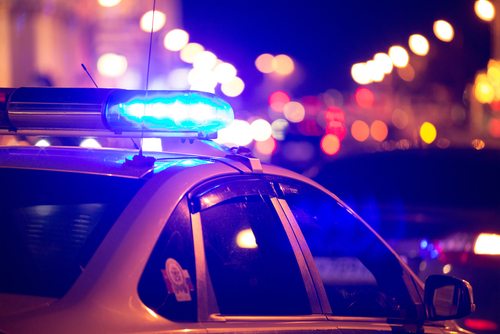 An OUI of drugs is a serious charge and if you’re found guilty, you stand to incur severe, life-altering punishments. You can mount the strongest possible defense, which is crucial when you are arrested on charges of driving under the influence of drugs, when you hire a seasoned criminal defense lawyer. Here are some questions to ask yourself.

Were the Police Following Protocol During Your Stop?

In an OUI of drugs case, the first thing to ascertain is if the detaining officer followed protocol.

If the search and seizure were illegal, the evidence against you may be thrown out of court.

Were There Alternate Explanations for “Drugged Behavior”?

Since drugs don’t show up on a breathalyzer test, many OUI of drugs cases rely heavily on the detaining officer’s observations. Alternative explanations for what the officer saw may strengthen your defense. For example,

If there are alternate explanations for your conduct during the police stop, this can weaken the prosecution’s case against you.

Penalties for driving under the influence of drugs in Massachusetts are harsh and can wreak havoc on your life. Not only would you have to face potential jail time and fines if you are convicted, you’d also have a criminal record that will follow you for the rest of your life. This can make it exceptionally difficult to get a job, rent an apartment, or even buy a house.

If you have been detained for driving under the influence of drugs, don’t hesitate to reach out to a seasoned criminal defense attorney. At the Law Offices of Thomas Kokonowski, Esq., we’ll thoroughly investigate every facet of your case to develop a strong defense. We’re available now to help you. Call now at 413-585-9200 or 413-549-0022.