How Does Massachusetts Categorize Different Crimes? 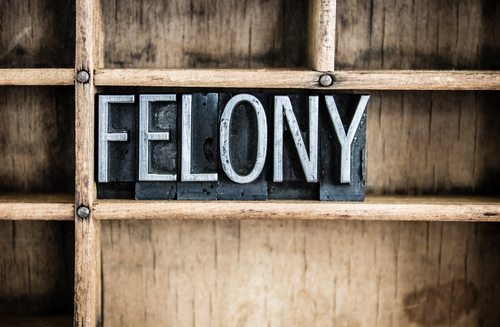 Massachusetts generally categorizes criminal offenses five different ways, based on whether the offense was violent, if it was against a person or property, if it involved any type of organization, and more. Here’s what you should understand about how crime is categorized and what to do if you’ve been arrested and charged with a criminal offense of any kind.

Criminal offenses against property are typically considered nonviolent and may include arson, destruction of property, graffiti, trespassing, grand theft, petty theft, and possession of stolen property.

Criminal offenses that are committed against another person are usually categorized as a “violent crime.” Some common but very serious violent offenses include murder, negligent manslaughter, rape of a child or an adult, robbery, assault and battery, endangerment of a child, gang violence, kidnapping, etc. Usually, violent offenses are punished more harshly than nonviolent offenses and are based on the severity of the crime.

Public order crimes are activities that have been deemed illegal because they heavily interfere with normal society. For example, prostitution and solicitation of sex are both considered crimes of public order. Others include but aren’t limited to pornography offenses not involving a child, public intoxication, disorderly conduct, etc.

When to Call a Massachussetts Criminal Defense Lawyer for Help

If you’ve been charged with a criminal offense of any kind, whether it’s a misdemeanor, felony, or any other type of crime, don’t wait to reach out to a lawyer. Thomas Kokonowski is an experienced criminal defense attorney that can provide you with zealous, comprehensive legal representation no matter what offense you are accused of committing.