How Will a False Confession Affect My Case? 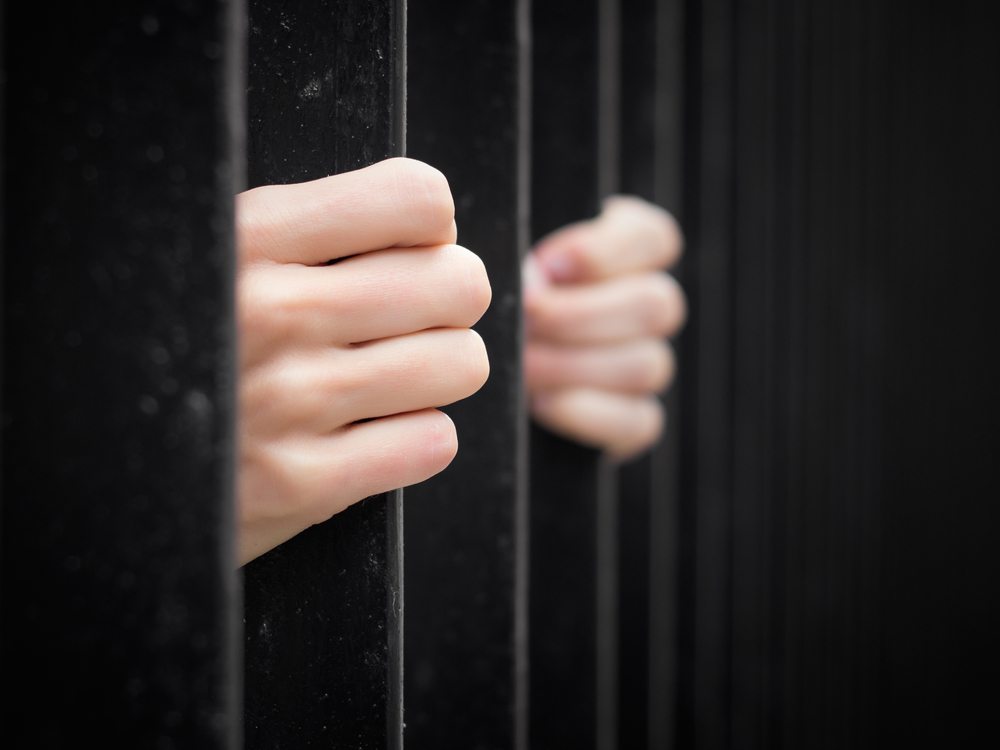 False confession occurs when someone is innocent of any wrongdoing but confesses regardless. Although admitting involvement in a crime that a defendant did not commit may appear to be damaging to their defense, there are a myriad of reasons why this might take place.

Forced confessions, which law enforcement personnel may try to extract by frightening or harming the accused, are treated separately under the law. Here’s what you should know about the different kinds of false confessions and what you should do after being charged with a crime and being made or convinced to admit to a crime you weren’t a part of.

Which Type of False Confession?

A voluntary confession is usually made by an individual who has a mental health condition and has an altered perception of what’s going on around them. Last, a coerced confession is made when the police gaslight a suspect into believing they were involved in the criminal offense even if they have no memory or recollection of the event whatsoever.

Why Confess If You Didn’t Do It?

An individual may confess to criminal conduct they weren’t involved in for a host of various reasons. One explanation is that they are attempting to disguise the genuine perpetrator of the crime. Alternatively, they may believe that if they obey the directions of the investigators, their punishment would be lessened. If they believe it would lead to celebrity, those with psychological illnesses may make a false admission.

What Experienced Legal Counsel Can Do to Help

The most important thing you can do after being accused of or arrested for a criminal offense is to reach out to an experienced Massachussets criminal defense lawyer. If you are able to bring an attorney on board before police attempt to question you, you may be able to prevent the police from using abusive or coercive tactics during the interrogation.