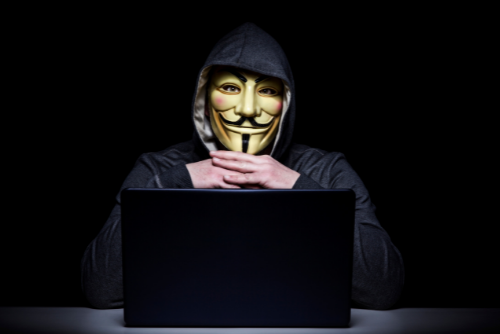 What Are the Consequences of Identity Theft In Massachusetts?

When an individual uses another person’s identity without their consent, this is known as identity theft. Using their identity for anything is against the law, but doing so to commit crimes can result in even harsher penalties. Identity theft in Massachusetts is treated seriously no matter the circumstances.

A conviction might result in massive fines, incarceration, and other penalties that will have a lifelong impact. Here’s what you should understand and how to get legal help if you’ve been charged with a crime relating to identity theft.

Identity Theft May Be a Federal Crime

Identity theft is often charged as a federal crime and when this is the case, there’s a possibility of a mandatory minimum penalty being imposed in specific situations. For example, if Section 1028A applies, which is the commission of a felony using someone else’s identity, the obligatory minimum penalty is two years incarceration in a federal penitentiary. This minimum term may be imposed in addition to other penalties.

Identity theft is likewise strongly punished in the Commonwealth of Massachusetts, even if it isn’t handled by the federal government. A person convicted of identity theft faces a penalty of up to $5,000 or a sentence of up to 2.5 years in jail. Both punishments may be applied in some instances.

Potential defenses against the theft of someone else’s identity include but aren’t limited to:

Get Help From a Massachusetts Criminal Defense Attorney Today

If you are being investigated for identity theft or you’ve already been arrested, your most valuable asset is an experienced criminal defense lawyer in Massachussets who can also defend you at the federal level if necessary. Contact Thomas Kokonowski for more information or to book your consultation at 413-585-9200 (Northampton), 413-549-0022 (Amherst), 413-737-9700 (Springfield).