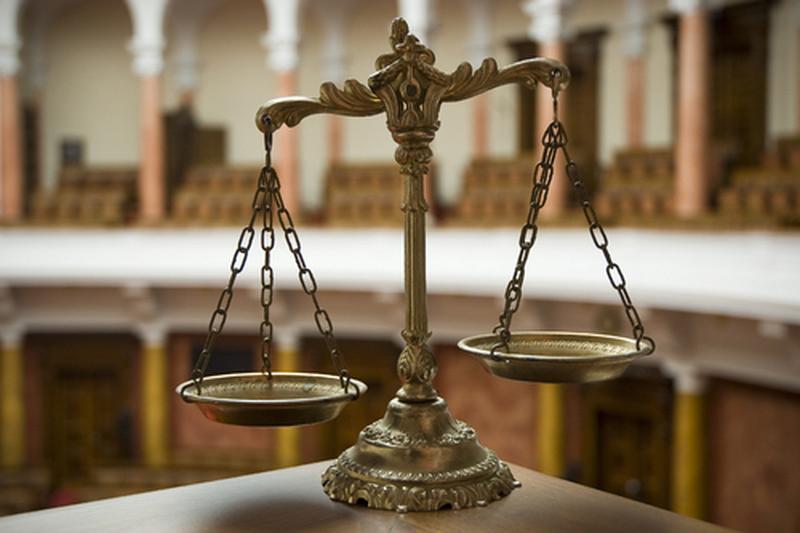 Late last year, Massachusetts introduced a bill that aimed to make many changes to the state’s criminal justice laws, including the threshold for larceny, among other things. This month, legislators showed the bill strong support in a House-Senate Conference with votes of 148-5 in the House and 37-0 in the Senate.

Just two other states — New Jersey and Virginia — have lower thresholds for felony larceny at $200. The entirety of New England, and 30 other states set the threshold for felony larceny much higher at $1,000. Low thresholds mean more good people who make a poor decision will be jailed and have a permanent criminal record that will follow them for life, making it difficult to live and work. A higher felony threshold, on the other hand, could provide rehabilitation help to individuals who need it versus strict punishment that increases the rate of recidivism.

While S.2371 proposes a number of new laws, including stricter penalties and mandatory sentencing for individuals caught trafficking fentanyl and other synthetic opiods, it suggests raising the felony larceny threshold to $1,200. While small businesses fear the impact this change will have on their bottom line, supporters of the bill painted a more compassionate picture.

Pauline Quirion, director of the CORI and Re-entry Project for Greater Boston Legal Services, suggested that many of individuals caught stealing lower value items were not criminal masterminds, but instead, individuals in need of help. “With young people, they grow up poor and they make mistakes,” she said. “People with addiction sometimes steal to support their drug habits, and the larceny threshold can be an obstacle to people trying to stay sober and turn their lives around.”

Governor Charlie Baker (R), has 10 days to review the bill. Chief legal counsel for the Massachusetts Bar Association, Martin Healy, put the bill into perspective, saying, “They are getting smarter on crime rather than just being tough on crime.”

Were You Charged with Larceny? Contact a Criminal Defense Lawyer Today

Felony or misdemeanor, theft charges can have a serious impact on your life. If you’ve been arrested, get legal help today by calling the Law Offices of Thomas Kokonowski, Esq. Contact us at (413) 585-9200 for a consultation.