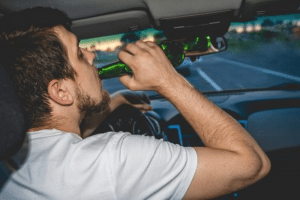 The penalties for underage drinking and driving are very stiff, compared to the penalties that of-age drinkers face when charged with a DUI.

Massachusetts, unlike other states, does not have a “lookback” period for DUI’s. If a minor is charged with a DUI at the age of 18 and receives another DUI charge 20 years later, it is a second offense. In some states, the lookback period is 10 years. This means that a second charge after 10 years is charged as a first. Because Massachusetts doesn’t have a lookback period, it’s critical to fight any DUI charge with every resource available.

Questions to Ask After an Underage DUI

A criminal defense lawyer will explore a number of different strategies to attempt to have the charges dismissed or reduced. Questions typically asked include but are not limited to: