What You Need to Know About Methamphetamine Charges 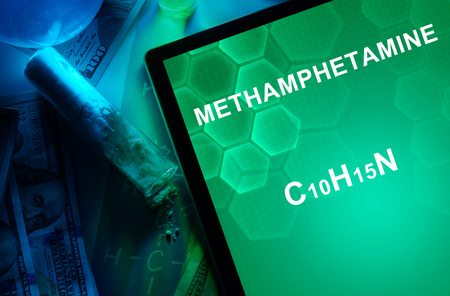 Although Massachusetts legalized medical and recreational marijuana, methamphetamine crimes are penalized harshly. Whether you are in possession of methamphetamine or charged with trafficking, you face serious penalties. Here’s what you need to know and how to fight against methamphetamine charges.

The possession of methamphetamine, a Class B drug, is penalized as follows:

Additionally, the judge may order mandatory drug and alcohol counseling, community service, or other penalties as part of the sentence.

If you are charged with trafficking methamphetamine, you could face a minimum of:

How to Defend Against Meth Charges in Massachusetts

Meth charges are defended against like any drug crime. Some of the most effective defenses include assessing whether or not:

It’s crucial to have an experienced criminal defense attorney on your side if charged with methamphetamine possession or trafficking. If convicted, your future is in jeopardy.

When you’re facing criminal drug charges that could land you in jail for a year or state prison for up to twenty years, it’s in your best interests to fight these charges with every resource you have available. At the Law Offices of Thomas Kokonowski, Esq., we have represented many people charged with drug crimes in Massachusetts and can help you ensure that your rights are protected at every stage of your case.