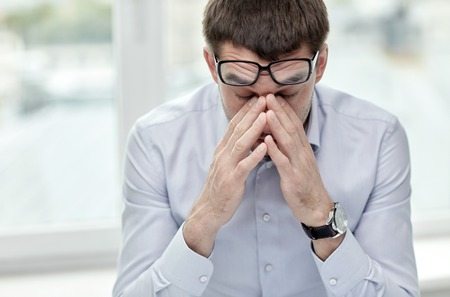 A long time in prison has been touted for many years as one of the best ways to address the war on drugs. However, with many people finding themselves behind bars for long periods of time, even for seemingly minor drug charges, a new study holds important precedent.

The 50-state study identifies that putting more people behind bars for drug offenses does not lead to a decrease in overdose deaths or drug use. Harsher sentences have bene sought after by recent lawmakers and presidential administration to combat the opioid epidemic in particular, however, the PEW Charitable Trust’s Public Safety Performance Project looked at state’s drug imprisonment rates to the rate of overdoses, drug use and drug arrests and identified no correlation at all. New York came in 41st for drug imprisonment and had 11.6 overdose deaths for every 100,000 residents which was a very relatively low ratio.

However, looking at the results from Louisiana, with the highest incarceration rate in the country, overdose deaths were experienced at a rate nearly 44{9cf3d661798bdd1a21596d96d864c58fbc0f2f6fcb790ce31dcab58c5e84cbcc} higher than New York. Stiffer prison terms may not have a direct correlation on drug use and drug overdose specifically, however, it does have a high cost for taxpayers. Some advocates are arguing that there is not enough of a public safety return for these stiff drug sentences that should keep these on the books. If you have recently been accused of drug charges, you need to take your case seriously and consult with a knowledgeable criminal defense attorney. Given that prison terms are often associated with drug charges, you need the support of a lawyer who can fight back.

If accused of a crime, time and hiring a lawyer are the two most important factors that can help you protect your freedom and your future.