Possession of a Fake ID in Massachusetts 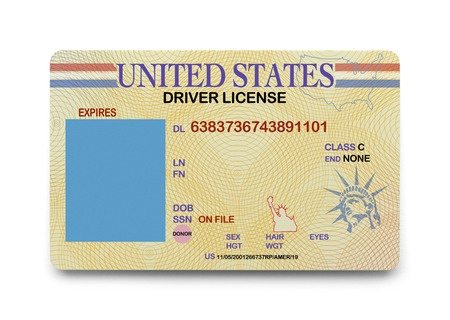 In Massachusetts, being caught using false identification — whether it is manufactured or stolen — can cause you to incur serious penalties. Although this crime is considered a misdemeanor, this doesn’t mean it shouldn’t be taken seriously. If you’ve been arrested and accused of possessing a fake ID, it’s important that you secure solid legal representation to help you fight the charges against you. Here’s what you should know and who to call.

Penalties for Possession of a Fake ID in Massachusetts

Massachusetts has less stringent penalties for the possession of a fake ID than other states. However, if you are convicted of the crime, you’ll still face punishment that could negatively affect your life now and in the future. If you are found guilty, you stand to incur a fine of up to $200 and incarceration in a county jail for up to three months. You could also have your actual license suspended.

Falsified items that can fall under this law include:

Defenses for Possessing a Fake ID

There are numerous defenses for possessing a fake ID, and which your attorney chooses will depend on your unique circumstances. Common defenses against this crime include but are not limited to:

If you’ve been charged with the possession of a fake ID in Massachusetts, don’t wait to get legal help. Contact our office today to speak with an experienced attorney who can advocate for your rights under the law. Call now at 413-585-9200 or 413-549-0022.