What Are Aggravated Criminal Charges? 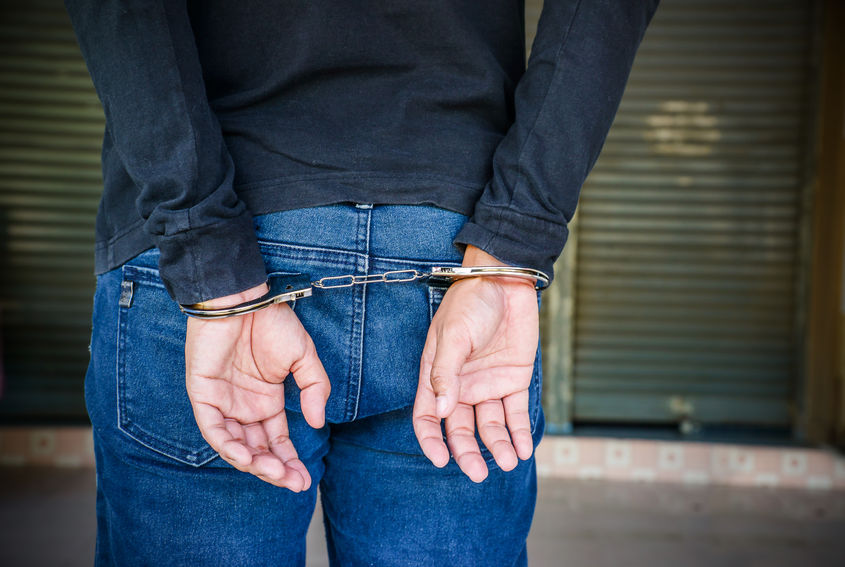 There are as many penalties for crimes as there are crimes, and determining how a defendant is charged and ultimately penalized if they are convicted involves the examination of numerous factors. If you’ve been charged with a crime, here’s what you need to know about factors that may put you at risk for harsher sentencing.

If you had a deadly weapon in your possession when you allegedly committed a crime, you may be facing harsher penalties than if you committed the same crime without the weapon. Under the law, weapons such as knives, guns, baseball bats, and other objects that can be used to maim or kill someone and can be easily reproduced are considered “deadly weapons.” This is true whether you used the weapon or not.

Defendants with a prior criminal history are often punished more severely by the court, especially for the same crime. For example, a second or third OUI is penalized much more harshly than a first-time OUI. However, any criminal history can impact your sentencing, even if it is unrelated to your current charges.

A hate crime can generally be considered any crime committed against protected groups like Blacks or LGBTQ+ that was motivated by hate or disdain for the group or the people within it. A judge can impose tougher sentencing on crimes that are motivated by hate compared to sentencing for similar non-hate crimes.

If you were accused of committing a crime against someone who was vulnerable, like a child or a disabled or elderly individual, the likelihood of facing harsher penalties is higher. The idea is that crimes committed against people who are traditionally vulnerable and cannot protect themselves are considered particularly egregious.

How to Get Legal Support After Being Charged with a Crime

If you’ve been arrested and charged with a serious crime in Massachusetts, it’s in your best interests to act as quickly as possible to secure legal representation. Contact Thomas Kokonowski today for more information or to schedule your consultation at 413-737-9700.