What Are the Most Common Domestic Violence Defenses? 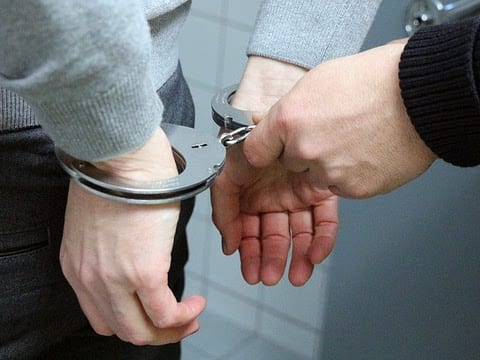 Fighting against allegations of domestic abuse can seem like an uphill battle. This is particularly true for men, who have long been stigmatized as the only perpetrators of violence, even though 27.3% of men are victims of abuse themselves compared to 32.9% of women — only a 5.6% difference.

If you’ve been charged with domestic violence, it’s important that you leverage a solid defense. While the “best” strategies differ from case to case, there are some common defense tactics that are used often in domestic violence cases.

Evidence is critical in any criminal case. However, domestic violence cases often lack good evidence. Because violence tends to happen behind closed doors between two people, more often than not they’re cases of “he said, she said.” Not having enough evidence may make it difficult to prove that you didn’t do it, but it also makes it difficult to prove that you actually did. Your attorney may argue that there’s simply not enough proof to convict you of domestic violence beyond the shadow of a doubt.

Many people accused of domestic violence were actually acting in self-defense. It’s not uncommon for an alleged victim to instigate violence and then accuse the other person of abusing them even though they were merely trying to defend themselves from the “victim’s” initial attack. Depending on the circumstances of your case, your lawyer may be able to argue that you were only trying to protect yourself. This defense strategy is particularly effective if you also have physical wounds.

Unfortunately, many cases of domestic violence are simply the result of one person trying to gain power over another. For example, a woman may claim that her husband abused her during divorce proceedings in an attempt to gain primary custody over the children or to get alimony. The court later learns that the abuse never occurred, and the wife made up the story to try to get back at her husband for having an affair. A domestic violence defense attorney will always evaluate the story of the alleged victim and determine if any motive exists to fabricate information.

If you’ve been accused of domestic violence, or even arrested, it’s critical that you work with a defense attorney as soon as possible. The longer you wait to hire a legal advocate, the more of a head start the other side gets to formulate their case against you. Contact the Law Offices of Thomas Kokonowski, Esq. today by calling (413) 549-0022.