What Constitutes Resisting Arrest in Massachusetts? 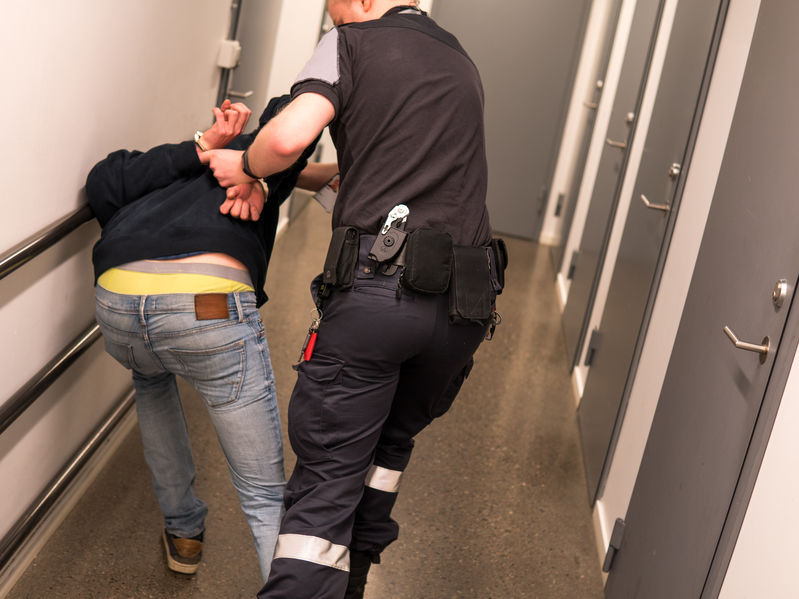 Resisting Arrest: What  You Need To Know

If you are informed that you are being arrested by a police officer in Massachusetts, you do not have the right to resist. You must submit to police officer custody until being released and if you resist arrest, this is an additional charge that will increase your penalties and decrease your chances of a favorable outcome.

What Is Resisting Arrest?

While swearing or telling a police officer off is never a good idea, it’s not necessarily considered resisting arrest. You have the right to remain silent, but you also have the right to free speech. It’s not in your best interest to act out during an arrest, but if you do, you shouldn’t be charged with resisting. However, if you say particularly cruel or upsetting things in an attempt to goad police officers or if you make threats, this may extend beyond your rights.

Resisting arrest also isn’t refusal to answer questions. Police officers may get upset if you decline to answer their questions and they may even tell you that it will get you into more trouble. Rest assured that you cannot get charged for resisting arrest for not answering questions — in fact, it’s in your best interest to invoke your right to remain silent.

If a police officer becomes unnecessarily violent with you during an arrest, you can defend yourself. You may still be charged with resisting arrest, however, your lawyer can present evidence that you acted in self defense.

If you’ve been charged with resisting arrest in Massachusetts, don’t wait to contact an experienced criminal defense lawyer. When your future is on the line, contact Thomas Kokonowski for a consultation to discuss your next move. Call now at 413-585-9200.