What Do Prosecutors Have To Prove For Possession Of Intent To Distribute? 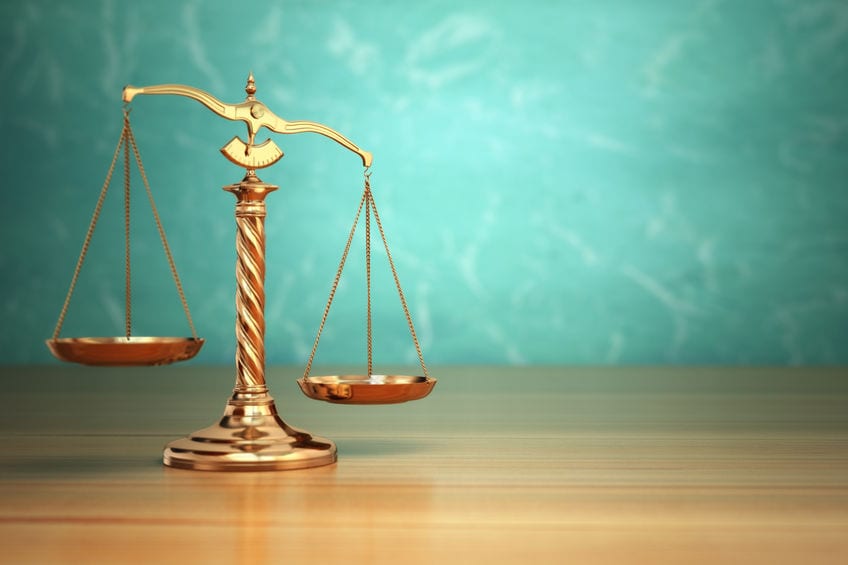 Intent to distribute, also known as intent to sell, must be proven and have occurred at the same time as the possession of the drugs. Typically, what supports this charge is the discovery of certain items along with the drugs that indicate that you had the intent to sell them. For example, if you had a large amount of cash on you, scales, packaging materials, and a large amount of drugs, prosecutors can logically make the conclusion that you intended to distribute the drugs to others.

However, usually more than one of these elements are necessary to prove that you intended to distribute. For example, if you had a small or moderate amount of drugs on you and a lot of cash, but nothing else, it could be argued that the money was for something else. If you had drugs and scales on you but no money, it could be argued that the scales were for another purpose.

Both Charges Must Exist Together

For prosecutors to be successful, they must prove each element of the alleged crime existed together. For example, if you were found with drugs and no items to indicate that you would be selling them, you can only be charged with simple possession. If you were found with items that indicated you were intending to sell drugs but did not have the substance on you, you can’t be charged with either, although some lesser charges may be brought like conspiracy to possess with intent to distribute.

Contact Thomas Kokonowski today for a consultation to discuss your defense strategies against any drug related charges. Call now at (413) 585-9200.