What Does Disorderly Conduct Really Mean? 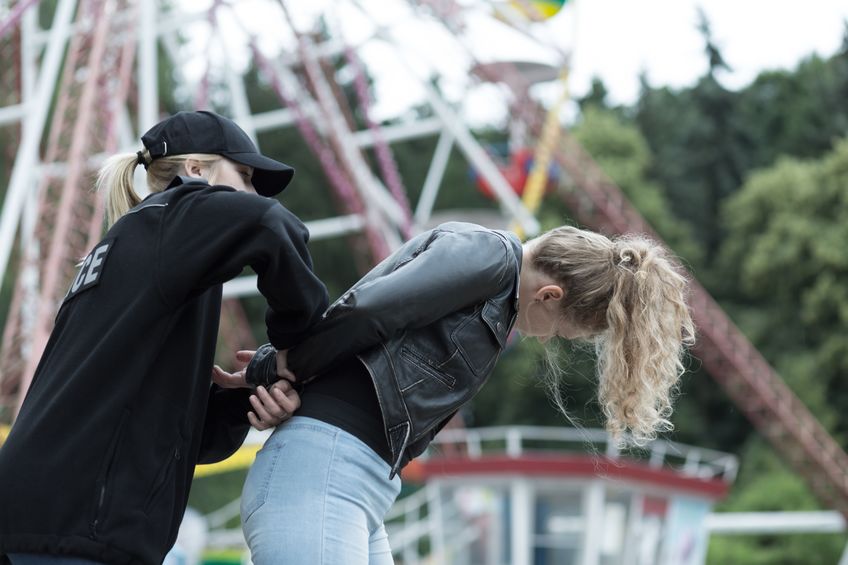 The Commonwealth of Massachusetts has laws in place that prohibit individuals from being “disorderly,” or engaging in disorderly behavior. However, what does and does not constitute disorderly is largely up to the discretion of the arresting officer.

Examples of Disorderly Conduct or Disturbing the Peace

There are many things that can be considered “disturbing the peace” and a disorderly conduct charge is often used as a “catch all” to arrest individuals who may be disruptive but not necessarily be breaking the law. Here are some of the most common examples of disorderly conduct in Massachusetts.

There are many defenses against charges of disorderly conduct or disturbing the peace, including but not limited to arguing that:

If you were arrested on a disorderly conduct charge, you should absolutely refer to a criminal defense lawyer as soon as possible. Although disorderly conduct seems like a minor charge, it can still impact your life in many ways, including making it more difficult for you to get a job.

A criminal defense attorney can help you fight the allegations against you and protect your rights under Massachusetts law. Call Thomas Kokonowski for a consultation today at 413-737-9700.