What Does My Criminal Defense Attorney Mean When He Says “Objection!?” 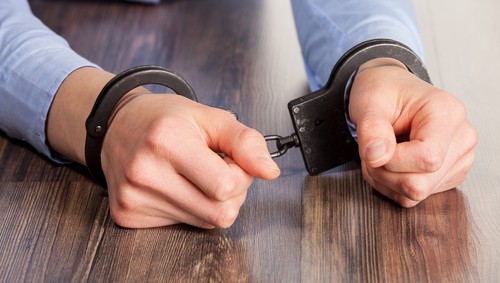 Most people have heard the term “objection” in court, usually shouted with zeal in response to another lawyer’s introduction of evidence or particular line of inquiry. Although you may not testify at your criminal trial, you will be present. It’s important to understand what’s going on around you, so you can make important decisions regarding your case.

Here’s what you should know about objections and when they are sustained or overruled.

The most basic definition of an objection in the context of criminal court is when one lawyer disagrees with the evidence or questioning brought forth by the other party. Objections must have legal grounds, which the judge presiding over the case will typically request the party objecting to provide proof of.

Once an objection is stated, the judge must hear the lawyer out and make a decision on whether the objection should be sustained or overruled.

What Does It Mean to Sustain an Objection?

A sustained objection means that the judge has decided to side with the attorney who brought forward the objection. This impacts your case by immediately stopping whatever line of questioning or evidence introduction was occurring at the time the objection was stated. This can help your case tremendously by keeping information that may sway the jury against you out of their scope if it legally shouldn’t be there.

What Does It Mean to Overrule an Objection?

An overruled objection is the opposite of one that has been sustained; this means that the judge disagrees with the lawyer who objected and will allow the line of inquiry or evidence presentation to continue.

At this time, the attorney can request that the judge hear their reasoning for objecting before making a final decision. However, judges will often sustain or overrule an objection without this, because the evidence is clear enough that the judge can make an immediate determination.

Were you or a family member arrested for a crime? Whether it’s a misdemeanor or felony, it’s critical that you take it seriously and get legal help as quickly as possible. Contact Massachusetts criminal defense lawyer Thomas Kokonowski today for a consultation by calling 413-585-9200 (Northampton), 413-549-0022 (Amherst), or 413-737-9700 (Springfield).