What is Battery in Massachusetts? 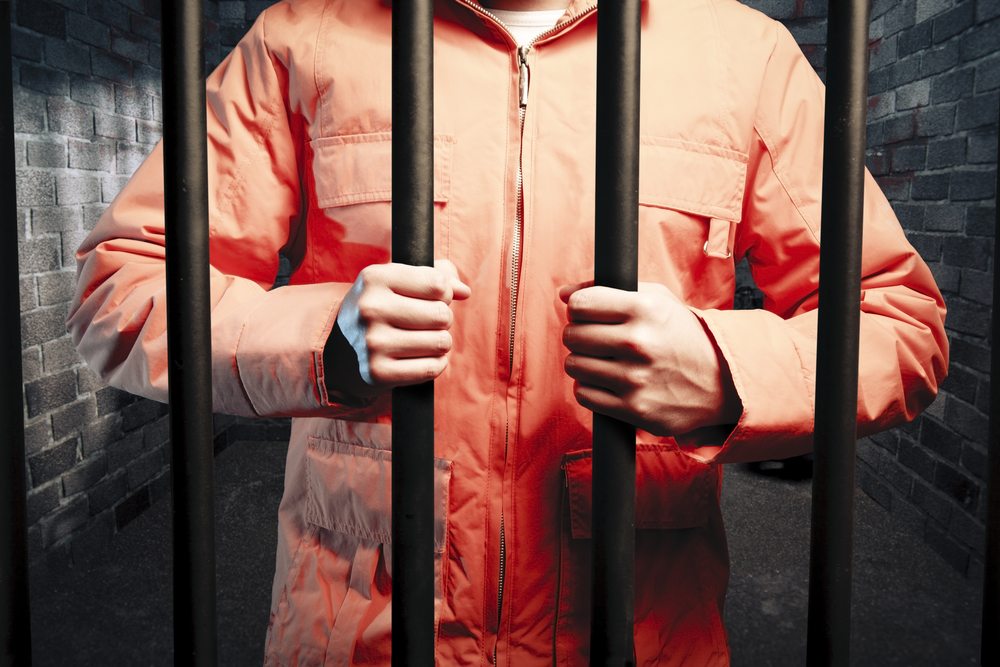 Many people do not realize the difference between assault and battery, especially in Massachusetts. There are minor but important distinctions between the two that should always be understood when you’ve been accused.

Have you recently been accused of battery or assault? It’s important to know that these are different allegations, but both require you to have an experienced criminal defense attorney in Massachusetts at your side. The elements of your case will impact whether or not you have a high chance of being convicted of such a crime. No one wants to have a criminal record, but even being accused of battery or assault could lead to the perception that you are a dangerous or violent person.

This can have negative implications for your future and should be treated seriously by hiring a criminal defense attorney that you can trust. Assault may also be referred to as attempted battery which enhances the confusion surrounding these different legal terms. Battery is defined in Massachusetts as unwanted and intentional touching. While many people have the impression is that battery is being kicked or punched, other touching, such as spitting on someone could be classified as battery. If you do something reckless that could be categorized as battery, which causes someone to be struck, this could also lead to criminal charges. As long as an intentionally reckless act was carried out by you, it could be classified as battery even if you did not intend to hit someone.

Throwing something out of a window onto a crowded street, in which it strikes a person could be classified as battery. There are varying levels of battery as well as assault charges in Massachusetts. The consequences of a battery charge can also be much more significant if there is already an active domestic restraining order. These restraining orders are civil demands that are issued in cases in which you have been ordered to stay away from someone and have no contact with that person. These allegations of battery are serious and should only be handled by an experienced criminal defense lawyer who will take your case seriously.