What is Disorderly Conduct in Massachusetts? 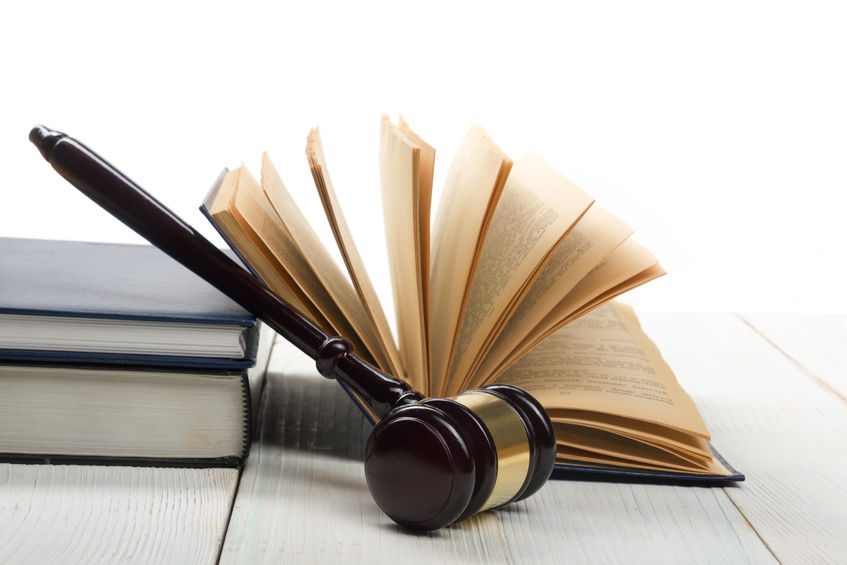 You’ve probably heard the term “disorderly conduct” before, whether in a movie or even conversation. However, you may not know what it means in context and what happens if you’re actually charged with disorderly conduct in the Commonwealth of Massachusetts. Here’s what you need to know.

The Definition of Disorderly Conduct

Under Massachusetts law, disorderly conduct is loosely defined as “disturbing the peace.” The most common behaviors that are included in this definition is public fighting, excessive noise, or engaging in lewd or offensive behavior in public. However, because the law is written the way it is, almost any “offense” can fall under this umbrella.

The Problem with Disorderly Conduct Laws

A significant issue with disorderly conduct laws is that they fail to specify exactly what constitutes disorderly conduct. This means that it’s up to police officers to decide what behavior is and isn’t disorderly. Unfortunately, this means that you could be charged with this crime under a wide range of circumstances, even when you’ve done nothing to truly break the law.

In many cases, an officer who makes an arrest based on disorderly conduct is doing so because someone is drunk and disorderly, making a scene, or causing a problem in other ways. However, the ambiguity of the law has turned it into a catch-all charge that is used when officers want to make an arrest but have no other probable cause to do so. For example, it’s in poor taste to swear at an officer, but it’s not illegal. However, if the officer deems that you were engaging in “disorderly conduct”, he or she can make the arrest.

How to Defend Yourself Against Disorderly Conduct Charges

If you were charged with disorderly conduct, the most important thing you can do is reach out to an experienced Massachusetts criminal defense lawyer. Many people assume that because disorderly conduct is a misdemeanor charge, it’s no big deal to have it on their record, but nothing could be further from the truth. Any criminal charge can seriously impact your life, including your career and even your relationships.

Thomas Kokonowski, Esq. has significant experience defending Massachusetts residents against disorderly conduct charges. He will review your case and determine what behavior the arresting officer considered “disorderly” and question whether or not this behavior would be considered “disorderly” in any other situation. Contact Thomas Kokonowski, Esq. today for zealous legal representation and advocacy by calling 413-585-9200.