What Is Stalking In Massachusetts? 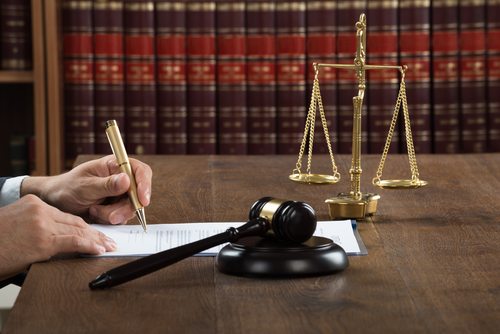 Criminal penalties for stalking are somewhat new, with legislation banning this group of dangerous behaviors in the 1990s. However, if you are successfully prosecuted for stalking, you face harsh consequences. Here’s what to know about stalking and how to get legal help from an experienced Massachusetts criminal defense attorney.

The Commonwealth of Massachusetts defines stalking as “willfully and maliciously engaging in conduct that seriously alarms or annoys a specific person and would cause reasonable person to suffer substantial emotional distress and makiing threats with the intent to the place person in fear of death or bodily injury.”

Behaviors that constitute stalking typically don’t draw alarm on their own, however, when they become repetitive and targeted, they may be considered stalking. In some cases, a person may be unaware that they are engaging in this type of illegal behavior and are surprised to find that they’re facing criminal charges for what they believed was innocuous.

The below actions may be considered stalking:

If you are convicted of stalking in Massachusetts, you could face the following penalties:

If you are charged with violating a protective order along with stalking, you face a mandatory minimum sentence of one year incarceration. Regardless of the circumstances of your case, the judge cannot order less than one year.

It’s crucial that you act immediately after being arrested for stalking to protect your reputation, career, relationships, and your future. Everything is on the line after being charged with a crime. Get help from experienced criminal defense attorney Thomas Kokonowski by calling 413-585-9200 (Northhampton), 413-549-0022 (Amherst), or 413-737-9700 (Springfield).